Savita notes in her recent analysis of the Biggest Loser study that one thing people miss is that some of the participants did keep some of the weight off. Again, small amounts but it’s not nothing.

Why does this count as failure?

Yoni Freedhoff often suggests we should change our standards and count as successful those people who lose and keep off small or moderate amounts of weight.

I think what hampers people more than anything else with weight loss is how success has been defined. Whether that definition comes from the glorification of extreme weight loss on idiotic television shows, or from public health messaging around the risks of obesity, or doctors discussing “normal” weights or body mass indices with their patients, or from personally held desires, the shared goal post is one of losing every last bit of excess weight.

When we look to those folks, my alpacas, three things stand out:

First, the moderate weight loss seems to be easier to maintain.

Second, there are more of them. Unicorns are rare but alpacas aren’t.

Third, they get most or all of the health benefits of weight loss.

Gretchen Reynolds says the same thing in her recent Globe and Mail piece on weight loss.

So what hope is there for weight maintenance?

Anecdotal reports by people who have succeeded in keeping weight off tend to have a common theme: constant vigilance, keeping close track of weight, controlling what food is eaten and how much (often by weighing and measuring food), exercising often, putting up with hunger and resisting cravings to the best of their ability. Those who maintain a modest weight loss often report less of a struggle than those trying to keep off large amounts of weight. 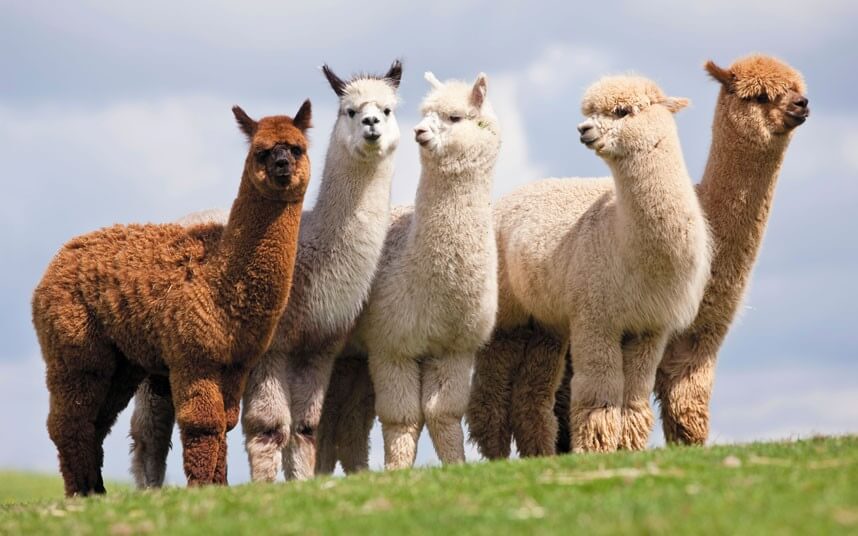 So here’s the question for further thought. Why don’t we celebrate modest weight loss?

Here’s some of my thoughts.

I’m with Yoni Freedhoff that we stigmatize overweight so much that we can’t believe we should count as a success people who are still very much overweight.

But more significantly, I think as long as we focus on looks, and think of weight loss in terms of getting down to normal BMI, or some ideal weight, we’re getting something seriously wrong. To my mind that’s where Weight Watchers and other commercial weight loss programs go wrong.

Let’s start cheering for the alpacas and celebrating small amounts of weight lost and maintained.

12 thoughts on “More in praise of moderate weight loss, or it’s okay to celebrate being an alpaca”