According to a news story earlier this week, Strava — the activity tracking app — did a survey that found that most only 8 percent of runners using their app say they love running:

Strava, which tracks the sports activity trends of some 50 million people in almost 200 countries, surveyed 25,000 runners and found that half of them say they either hate it or barely tolerate it, while only 8 per cent love it. 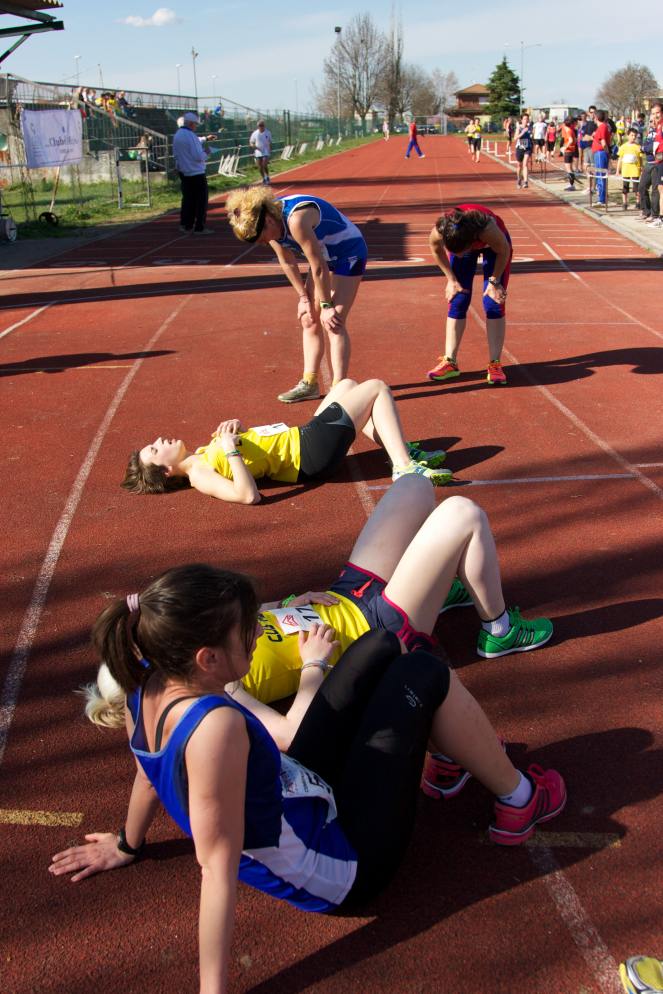 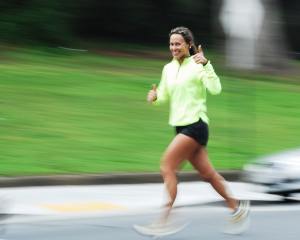 This prompted a debate in our blogger group.  Nicole and I (both runners) expressed disbelief, noting that we both feel so much joy from running, and why do it if you hate it?  Nicole noted that maybe the survey captured newish runners who are still experiencing a lot of discomfort and hadn’t discovered their groove yet.  I acknowledged that I often find running a slog but the moments of transcendence and overall wellbeing make any discomfort or undo effort worthwhile.

Susan said the survey fits her profile — she runs because it’s good for her but she finds it unpleasant.  (Well, she actually said something much more eloquent:  I think I run to prove I can. Maybe it’s a primal “I could maybe get away from a predator” or “I could keep up with the pack”. I run so I can enjoy biking more. I run because it’s good for my heart (the physical heart). I get very little joy out of the act of running. It’s hard and I’m prone to injury because I’m not balanced in very fundamental ways in my body. These are not things that can be fixed only managed. So, while I do not run to punish myself and I do get pleasure after I have managed a run, I don’t like it and you can’t say I should!)

And Sam and Tracy (who also love running, though Sam is sidelined from it by her knees), said the survey fit their understanding — that a lot of people exercise for reasons other than enjoyment, including body image and “weight management,” and running gives people the most efficient workout.

What about you — do you run?  do you do it with gritted teeth because it’s good for you?  do you love it?  How would you answer the questions: Why do you run?  How do you feel about it? 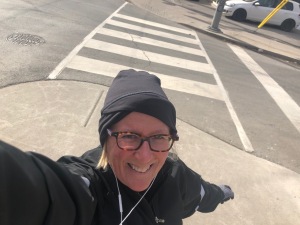 Fieldpoppy is Cate Creede, who still thinks of herself as a “runner” despite low mileage, no plans to race and no consistent schedule.  Here she is dancing to Shakira while at a light during a run earlier this month.

7 thoughts on “Do runners hate running?”