There are lots of alpacas…

There are lots of alpacas. Here’s a herd. Or is it a flock? They’re in Peru. Photo from Unsplash.

Alpacas are more common. Alpacas are people who lose a small or moderate amount of weight and manage to sustain that weight loss.

When we get into the debate about whether or not diets ever work and whether long term weight loss is even possible, part of what’s at issue is which standard we use. It turns out that almost no one loses a very large percent of their body weight and keeps it off forever. But quite a few people do lose some weight and keep it off.

Here’s Yoni Freedhoff writing about a study of people who lose weight, “It’s quite heartening to see that after 8 years, for 35% of the DSE control group, 3 1-hour group talks a year were sufficient to help fuel a sustained weight loss of 5 percent or more of their presenting weight, and for 17% of them, enough to fuel and sustain a greater than 10 percent loss. ”

In my older post about this stuff I wrote, “There are at least two different ways to measure long term weight loss success. We can focus on those who maintain a goal weight or on those who maintain a weight loss of just five or ten percent of their starting weight. By that more easygoing measure, I’m in, I’m a success story. Lots more people are in even if we don’t typically think of only losing 5-10 percent of your body weight, a weight loss success story. Call the people who meet standard 1, getting to goal and staying there, the unicorns. They are rare. Far more common are people who meet standard 2, exotic but not unfamiliar. Call them the weight loss alpacas. ”

Rethinking success is part of Freedhoff’s pitch too. He writes, “What I’m getting at is that I think what makes maintaining weight loss seem “almost impossible” are the goal posts society has generally set to measure success. No doubt, if the goal set is losing every last ounce of weight that some stupid chart says you’re supposed to lose then the descriptor “almost impossible” may well be fair. On the other hand, if the goal is to cultivate the healthiest life that you can honestly enjoy, subtotal losses, often with significant concomitant health improvements, are definitely within your reach. ”

I know it’s less sexy. Change the way you eat for the rest of your life, exercise regularly, and you can maintain a weight that by society’s standards still counts as fat! I can’t see that up on a poster somehow. And yet….it’s better news than many of us are led to think by the blanket talk of “weight loss is impossible”and “diets don’t work.”

So should we aim to be be an alpacas instead of unicorns?

Gina Kolta writes in the New York Times, “Anecdotal reports by people who have succeeded in keeping weight off tend to have a common theme: constant vigilance, keeping close track of weight, controlling what food is eaten and how much (often by weighing and measuring food), exercising often, putting up with hunger and resisting cravings to the best of their ability. Those who maintain a modest weight loss often report less of a struggle than those trying to keep off large amounts of weight.”

There are also health benefits. See More in praise of moderate weight loss.

And me, I’m coming to understand this debate between those who think diets work and those who don’t as being partly about different things. 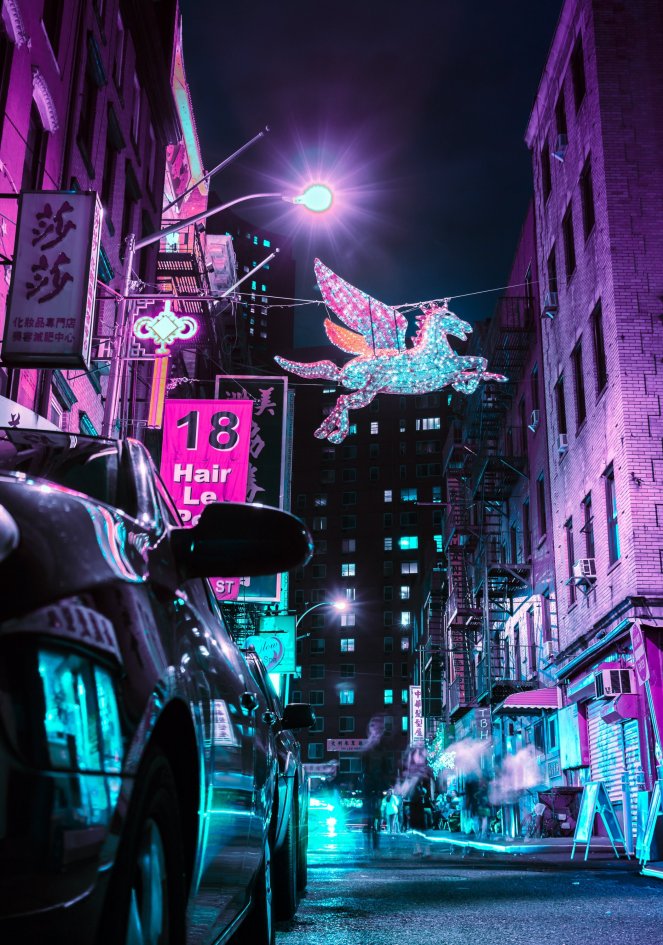 2 thoughts on “When it comes to weight loss, aim to be an alpaca not a unicorn”