If there’s one thing that I have a hard time to coming to terms with that limits my fitness goals and aspirations you might think it would be my weight. But you’d be wrong. Instead it’s my knees.

I’ve blogged lots of about my knees. See On not having the bee’s knees and saying goodbye to soccer. See Physio promises and running dreams. See Injured but not out.

I was back in knee physio this spring and for the first half of summer. I chatted lots with the wonderful physio guy, Brian, about aging and exercise and “why doesn’t everyone over 50 just see a physiotherapist regularly?” It’s income of course, and benefits. But he says even among those with benefits and income, it’s also attitude. Lots of people think of pain as normal aging. If a thing hurts and you’re getting older, just stop doing that thing. And in some cases stopping doing that thing might be called for (me and soccer, too much twisting and turning and torque on joints with insufficient cartilage)

Athletes, by the way, don’t think that way. They’ve had a career of injuries and see physio as part of training. How do we get more people to think like everyday athletes?

Because the point is in lots of cases you don’t have to stop doing that thing. Running isn’t hurting my knees. I’m assured the kind of distances I run aren’t making things worse. I’m not wearing out my joints. I’ve learned a lot of stretches and exercises that help with knee pain.

There’s nothing that alarming or unusual going on with my knees, just boring old osteoarthritis. Severe grade cartilage degradation, the report from the MRI says. I have a knee surgeon. I have a physio dude. I’ve given up soccer. I worry about Aikido. All that kneeling.

So mostly I’m feeling good about physio but a friend posted something the other day that was like a slap on the face. It was a quote, a meme, a thing about not going back to activity X until you’ve fully healed an injury. Good advice, right? But I realized reading that that I’ve stopped thinking about my knees as “injured.” It’s more like, that’s how my knees are. They aren’t going to get better.

If I keep doing physio, all of the time for the rest of my life, I might be able to ward off knee replacement surgery. My knees are nowhere near that yet.

Watch this again. But it’s worse after 50 because multiple body parts!

And running, according to physio dude, as long as it doesn’t hurt, won’t make them worse.

So it’s not an injury so what is it, a chronic condition? Normal aging? It’s just the way my knees are. I can maintain a pain free state if I keep my running distances down, don’t play soccer, forgo kneeling at Aikido and do a half hour of physio a day. That feels like a lot. I’m going to go back to the list of things I can give up. I’ll see if there’s more there that I can ditch besides flossing!

My knees have got me thinking about what is possible, what’s normal, and getting used to what my body can and can’t do. It’s an issue connected to the how we think about the range of human abilities. It’s also connected to aging. Tracy blogged recently about aging as a choice. While it’s true that some aspects of aging are optional, I don’t feel I had much choice about my knees and cartiledge degradation.

But I’m still running, still riding my bike, and still pretty active even with my creaky knees. 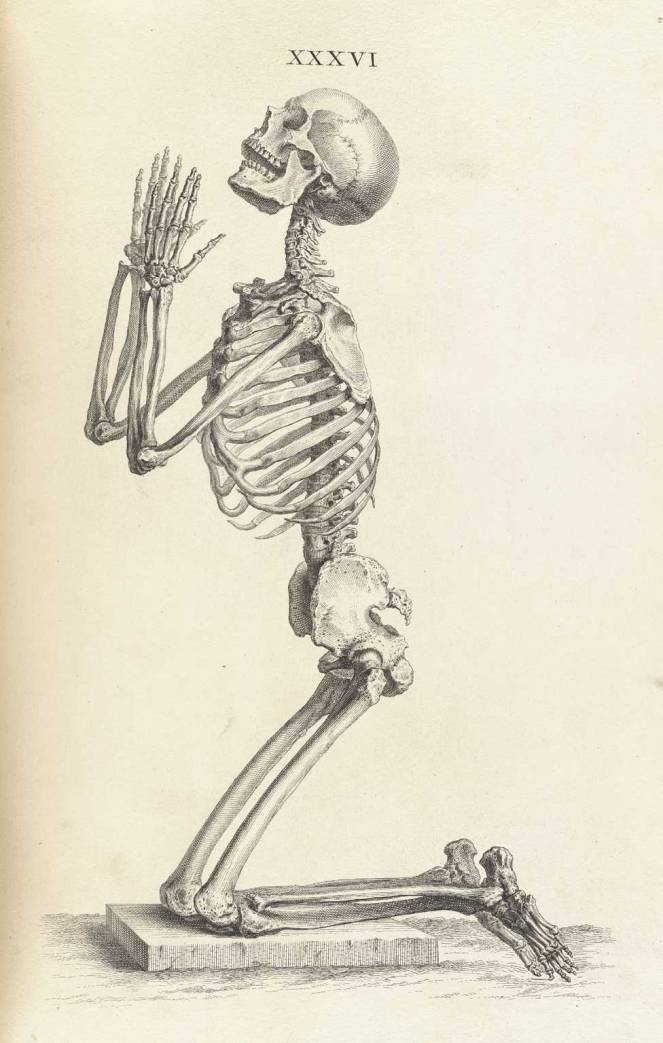 4 thoughts on “Beyond the language of injury and healing: Thinking about knees and aging”

Working out in my onesie! (Sam) #wfhlife
Sam workouts at home in between meetings #wfhlife
8 x hills at Riverdale park for @torqride ride bank challenge
Gearing up for my virtual 10k next week — my conversion from the half marathon I intended to run this month. @towomens_runs
#runforahmaud
Full crow on a Friday morning thanks Alex! @abh_movement