Why do doctors weigh patients and offer weight loss advice? Other than “eat less and move more” which is kind of like the weight loss equivalent of “buy low and sell high,” what recommendations do they make and why?

I’ve wondered about this before. See Well-intentioned lies and doctors and concluded that,

Doctors shouldn’t prescribe weight loss to overweight/obese patients, especially not without mentioning the long term likely effect. Would we recommend any other treatment with these odds of success? Medical professionals should spend more time emphasizing weight maintenance. Second, especially if you’re a normal weight or overweight person, the last thing you should try to do is lose weight. That looks like a clear fast train to getting fatter.

Here’s the more interesting question, if doctors know this, why don’t they act on it? Here is my guess at an answer. Doctors hate problems they can’t solve. I saw that when they were dealing with a family member with incurable illness. They want to hold out hope.

So that’s part of it. Doctors are also human and reason as everyone does. The simple mathematical model of “eat less, move more” seems obviously true. Weight loss looks like just simple math plus will power. How could it go wrong?

Finally, doctors also know that healthy eating does matter and so too does exercise. Indeed a recent study in the British Journal of Sports Medicine concluded that  for women and heart health exercise matters more than any other factor including obesity. (See Study: Exercise Trumps Body Weight When It Comes To Women and Heart Health.) Doctors fear that without the promise of weight loss, no one would be motivated to eat well and stay physically active. As the article about the impossibility of weight loss says, “Health experts are also afraid people will abandon all efforts to exercise and eat a nutritious diet — behaviour that is important for health and longevity — even if it doesn’t result in much weight loss.” But I worry that this reasoning gets it exactly wrong. People aren’t idiots. Tell them to exercise and eat well in order to lose weight. What happens if they don’t lose weight? They’ll quit exercising and quit eating well. That’s because you told them to do it to lose weight. And clearly it wasn’t working so why stick with it?

I’ve written about this recently. See If inactivity matters more than weight, why the focus on the scale?

And then there’s a great letter in the British Medical Journal here, Why there’s no point telling me to lose weight?

I am one of over 97% of people for whom dieting does not lead to sustained weight loss.1 2 3

I’ve experienced health benefits from increased exercise, and from switching to a wholemeal vegetarian diet. My blood pressure’s normal, as are my fasting glucose and my lung function—as far as I can tell, my health is great. But my body mass index (BMI) has been above 30 my entire adult life.

When I worry that I might be unwell, I often try to avoid visiting a general practitioner. Almost every consultation I’ve ever had—about glandular fever, contraception, a sprained ankle—has included a conversation about my weight; and that’s inevitably the conversation that destroys any rapport or trust that might have existed between me and my doctor.

Fighting “the obesity epidemic” is supposed to be about making me—as a “severely obese” person—more healthy; but the impact of obesity rhetoric on my life has been quite the opposite 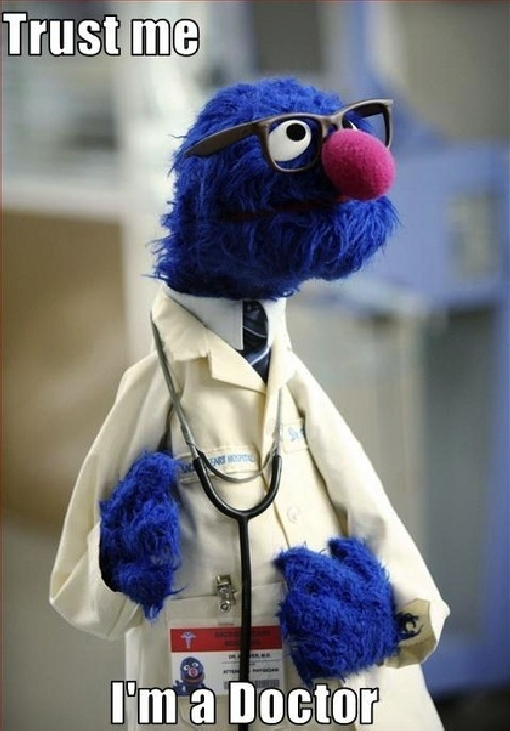 And now there’s this, from doctors themselves:

Expecting all obese people to lose weight solely by “eating less and moving more” misunderstands the nature of the condition and will never solve the obesity epidemic, leading doctors have said.

In a staunch rebuttal to commentators who argue obese people have brought the problem on themselves and should rely only on diet and exercise, experts from leading American universities said that, even after actively losing weight, biological mechanisms kick in that make it extremely difficult for previously obese people to stay a healthy weight.

Writing in The Lancet, they say recommendations just to cut back on high calorie foods might be “no more effective for the typical patient seeking weight reduction that would be a recommendation to avoid sharp objects for someone bleeding profusely”.