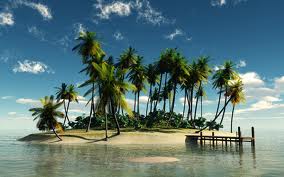 While debate exists about how many people regain weight they’ve lost (let’s just say most, or lots), how much weight they regain (all of it or more) and how long it typically takes to regain weight (certainly within five years pretty much everyone will have gained it back), no one denies that keeping weight off is much, much harder than losing it in the first place.

When people talk about weight regain one thing they often say, which I think is mistaken, is that people regain weight because they give up the restrictions and go back to their old habits. As Ragen Chastain says, “The myth goes that almost everyone fails at weight loss because almost everyone quits their diet and goes back to their old habits/doesn’t have the willpower to keep dieting/doesn’t do it “right”” But that’s not what the evidence says. People have a hard time keeping the weight off because their bodies have changed.”

Read the rest of her post on why dieters regain weight here.

This mistaken way of thinking suggests that if the people who lost weight stuck to the restrictions they’d be fine but in fact, in my experience, you start to regain weight while still dieting. Your metabolism slows down and what was once little enough food that you lose weight becomes too much and you start to gain.

How does this happen?

First, you now weigh less and so need fewer calories to support the new lower weight.

Third, your hormones change making it much harder to stay at the new, lower weight. Read Gina Kolata on the studies that demonstrate this here. See also Tara Parker Pope’s The Fat Trap.

Fourth, exercise no longer has the same effect. That’s just what getting in shape means. Consider running. The first time you run 5 km, it’s hard and you burn a lot of calories. Later, when you’re fit, running 5 km is easier but you also burn fewer calories. Now you need to run further or faster, at the same effort as you did as a beginner, to keep burning that many calories. Few of us keep pushing ourselves the way we need to.

My story: I’ve lost a lot of weight in my life. I’ve weighed everything from 155 lbs to 235 lbs with stops at just about every station along the way. I’ve gone from the top of that range to near the bottom twice. This last time on my way back up I stopped about halfway and so I didn’t regain the full amount. Phew. So for now at least I’m one of the rare people who has lost weight and kept lots of it off. The big weight loss was ten years ago now so that’s a pretty significant period of time not to have regained all or more of the weight, just half of it.

These days I’m focusing my energy on getting leaner, improving my muscle to fat ratio and you can read about my motivation for that here, here, and here.

Speaking of changes in body composition, I was fascinated to read recently that there’s also an interesting difference between the weight you lose and the weight you regain. It’s differently composed. When losing weight you typically lose in about equal amounts fat and muscle. But sadly when you regain weight it’s almost all fat.

“When individuals lose a reasonable amount of weight, the majority of the weight they lose is usually in the form of fat. But weight loss can be contributed by other things too, notably muscle. Generally speaking, about one sixth to one quarter of weight loss is actually ‘lean’ mass (mainly muscle).The American Journal of Clinical Nutrition recently published a study in which followed up post-menopausal women after they had spent 5 months losing weight on a calorie-controlled diet, with or without aerobic exercise [1]. The average weight loss was about 11.5 kg during this time (exercise, by the way, did not improve weight loss over dietary change).This follow-up found that the average overall weight loss a year after the weight loss intervention stopped was still about 8 kg. Of course, some women did better than others, with some maintaining their weight loss well and others regaining a significant proportion of lost weight.The interesting thing about this study is that the authors monitored not only weight, but the body composition. This allowed to calculated the relative amounts of fat and muscle lose and regain by the women. Here, in summary was what they found:For each 1 kg of fat lost during the weight loss phase, women lost an average of 0.32 in lean body mass.For each 1 kg of fat regained subsequently, women regain only an average of 0.08 kg of lean mass.Putting this in percentage terms, 76 per cent of weight lost originally came in the form of fat.When weight was regained, about 93 per cent of this was fat.The problem here is not just that the body is getting proportionally fatter. The loss of muscle is a concern too, as muscle mass has some bearing on metabolic rate, and it also can determine functionality. It’s not good to lose muscle, particularly as we age, as it can leave us weak, frail, incapacitated and prone to falls and injury.” 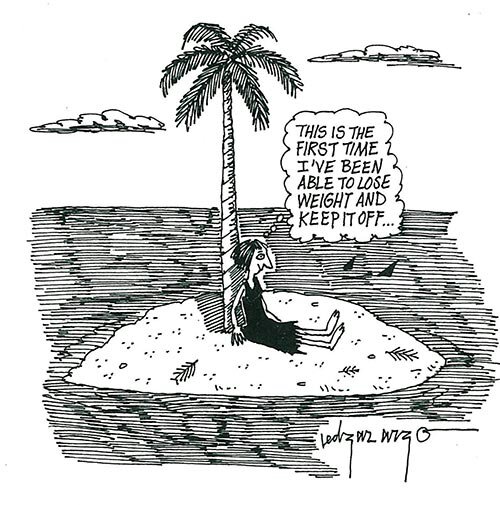 10 thoughts on “Weight lost and gained”