Note though that 1300 of those kms were ridden in one month last summer. I blogged about that month here. It was a lovely month that contained both a cycling holiday and the friends for life bike rally.

Note also that that’s outside riding only. I don’t track kms on the trainer.

And I don’t use the Garmin on my bike commutes, partly because I usually commute on a different bike and partly because I’m committed to not using my Garmin on the city’s multi use pathways. I’ll blog about why later.

Either way it’s a lot less than these guys plan to ride!

Few individuals are able to ride 75,065 miles on a bike in their lifetime, let alone in 365 days. But this year, two men are trying to do just that.

The Ultra Marathon Cycling Association has decided to bring back a record with a long history — the Highest Annual Mileage Record (HAM’R). The number to beat: 75,065 miles in 365 days, an average of about 205 miles per day.

Two men have been battling toward the record since January, but just recently the race became a bit more interesting. The contenders are 41-year-old Englishman Steven Abraham, who set out to beat the record on January 1, and 52-year-old American Kurt Searvogel — better known as “Tarzan” — who started his attempt shortly after, on January 10

You can connect with me on Garmin here and on Strava here.

And I’m curious, how far do you ride in a year? 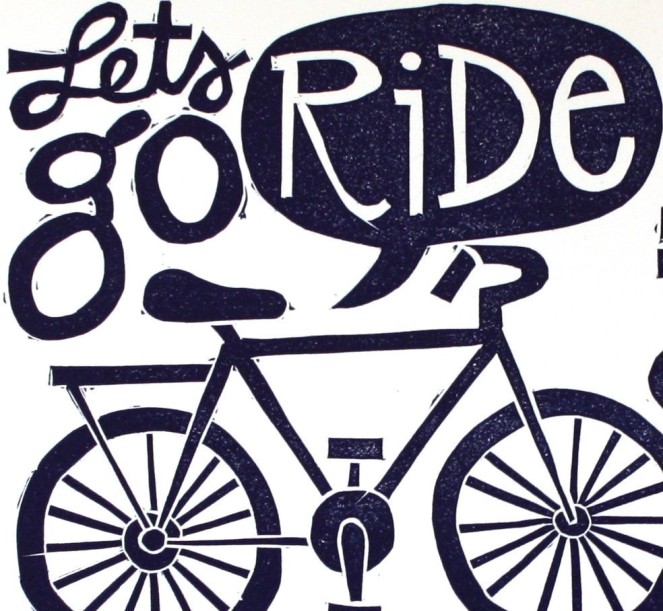