As university professors who spent a lot of hours reading, researching, writing, and talking at seminar tables with students Tracy and I are concerned about how many hours we spend sitting.

Short answer to the last question: NO!

We’d like to think we’re combating sitting disease by being really active. You know, running, biking, swimming, weight lifting , yoga, soccer, Aikido, rowing and all that stuff we do.

But new research suggests athletes spend just as many hours sitting as the average person. Even those training for marathons can be couch potatoes, it turns out.

Gretchen Reynolds writes about a study of how many hours very active people spent sitting:

“As expected, the runners, training as they were for a marathon or half-marathon, reported spending considerable time sweating. On average, they exercised vigorously for nearly seven hours per week, “which far exceeds the standard exercise recommendation,” said Dr. Whitfield, who is now an Epidemiological Intelligence Service Officer at the Centers for Disease Control and Prevention in Atlanta.

But those hours of exercise do not seem to have reduced sedentary time. On an average workday, the runners reported sitting for more than 10 hours at the office and at home, easily topping the likely national average. (Almost all of the participants were employed; a few were students.) On non-workdays, the runners spent about eight hours inactive.

The researchers found no correlation between running pace or training volume and sedentary time; fast runners and slow runners both sat equally often, as did those who were putting in the most or the fewest hours each week training.

In effect, the data showed that “time spent exercising does not supplant time spent sitting,” said Harold Kohl, a professor of epidemiology and kinesiology at the University of Texas and senior author of the study. “It seems that people can be simultaneously very active and very sedentary.”

My standing desk helps, I think. And I try to work lots of everyday exercise into my life. See In praise of everyday movement but like most things, it’s a work in progress. 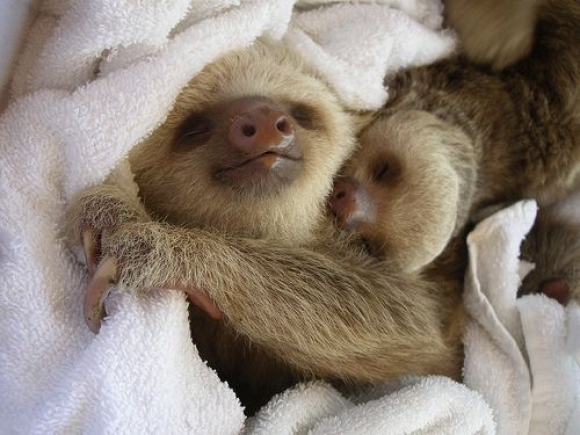