Liis Windischmann doesn’t own a bathroom scale and she can’t remember the last time she weighed herself. The successful Toronto-based plus-size model knows that’s no way to measure self-worth.

Fact is, the scale never held much appeal for her, especially during her first foray into the unforgiving world of modelling as a “gangly teenager.” One summer back then, Windischmann was working as a receptionist for a large photography studio when she was asked to step in for a no-show model.

That shoot led to another one. And although she was instantly hooked on modelling, the allure quickly vanished after she visited two modelling agencies. 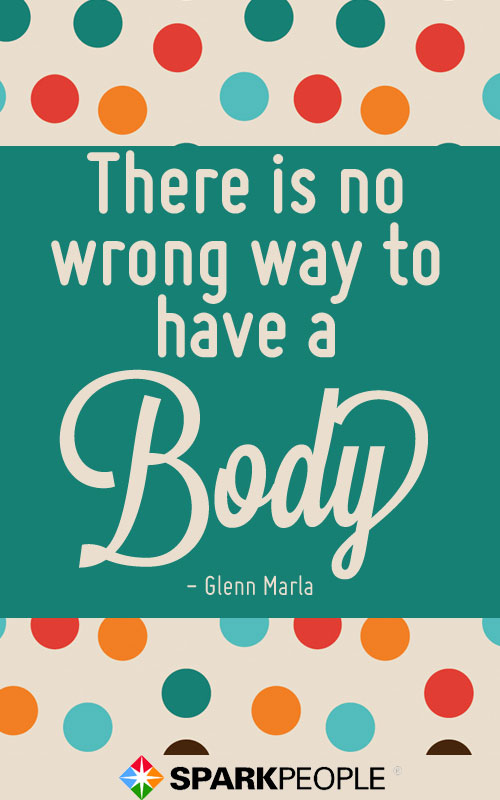 The following definitions were originally sourced from a final project co-created and presented with my cohort Psalm Lewis (whom you may know better as vegan chef extraordinaire Collard Gal), at the California Institute of Integral Studies for our Trauma course. The goal of this final paper and project is to explore the connection between Fat Phobia and Complex Trauma through the lens of current societal norms. We found it extremely important not only to start making way for these explorations within the Psychological community, but to validate them concretely through the writing of academic literature, and through the creation of operational definitions for each of the terms utilized. This will allow a baseline of understanding in general, as well as being specifically applied to Psalm and my academic work together in the future – research and literature and workshops, oh my!

It pains me to say that although the body positive movement is increasingly expanding and growing ever so strong, there are still many people who express fat phobia or sizeism, and feel the need to continue to bully and harass plus-size people who are refusing to hide themselves away any longer. This message is for all of those people, on behalf of myself and other plus-size men and women trying to figure out how to deal with Internet trolls.

Not long ago, I wrote an article about a little social media experiment I did where I, a plus-size woman, posted a lingerie selfie every day for a week to see what the reactions would be. The article has since gone internationally viral, and to my absolute delight, it’s touched and inspired thousands of fellow plus-size humans around the world. But there are still many of you who believe that all of this strength, all of this confidence, and all of this self-love being celebrated by my fellow fatties and myself is a wrong and “down-right disgusting” revelation. And that needs to be addressed immediately.

The Fat Naked Art Project is a project which is being undertaken by Model/Photographer Heather Kolaya of Kolaya Photography. The goal is to display fatness as beautiful and one type of many bodies. Fat is neither something to hide nor be ashamed of.

Don’t forget. #rest
Early morning bike riding
Walking with Cheddar!
Bike riding!
So delighted for a sweaty hard spin class with OTHER HUMANS in the famed @torqride alley. It feels soooo goood after the longest lockdown in the world. Thanks to @brianpalicfitness and @chef_inked Happy pride!
Yoga in with @chi_junky in Jimmie Simpson. So good to move with other humans!