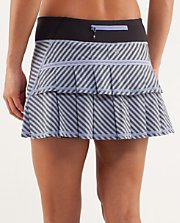 Checking in for July
Want to support the bike rally without all the riding? We're also desperately short of crew. j
It's just a hill
We're almost there now!
Thinking about photos
Christine is looking through a different lens and seeing her power